Below is an email received tonight from Kathleen Kelley, the fiancee of 26 year old Christopher Harvey.  Please read his very touching story below, and continue to pray and hope for his recovery.

July 22nd, 2013 – Hi, this is Kathleen Kelley. I am Chris Harvey’s fiancee who recently reached out for help from your organization due to his battle with brain cancer. We want to thank you for your assistance and for people like you that go above and beyond to help people after experiencing this tragic part of life. I watched your brother’s final goodbye and you can’t help but cry with him. He put up the good fight and although it is a loss, it is also a win as he has left this imperfect world for a perfect one in heaven. We are not ready to accept that type of win either and although as of now we are plugging away at a dream through our faith, it is scary and we don’t know the end result, but it is through people like you that we know God is hearing our prayers. Thank you and God bless! Below is Chris’s story:

Pictured is Chris Harvey who grew up in small town Tamaroa in Southern Illinois with his mother and two siblings. In 2007, when Chris was 19 years old he went to the doctor for frequent headaches when they found a tumor on his brain.

He was very frightened and after brain surgery and a quick recovery he returned to work. He was diagnosed with having a grade 2 astrocytoma. Although the doctors were unable to remove the entire tumor due to placement on the motor cavity, no further treatment was done at that time and about a year after surgery, Chris started having severe seizures. He decided to do radiation treatment and his MRI’s were clear and he was seizure free for about 3 and a half years.

It was in October of 2011 at a Halloween party when he started having seizures again. After a return to the doctor they again spotted something in an MRI. Unsure if it were the returning tumor or scar tissue from radiation, his oncologist put him on a chemotherapy pill. After about six weeks of the chemotherapy and no changes to the MRI his scans started becoming less frequent. It seemed his life was back on track. After being seizure free for six months he was able to go back on the road as a Sheriff’s deputy, a job in which he loves.

In May of 2012 he proposed to his girlfriend, Kathleen and began planning a December 2013 wedding and then began the process of adopting her daughter, Kylie. He was then baptized into the Catholic Church.

Things were going great in August of 2012, his fiance got her first teaching job at the Catholic school that their daughter attends and everything was falling perfectly into place. Unfortunately, somehow during this time Chris missed an MRI. He then started noticing when typing reports at work that he wasn’t able to hit the right keys with his left hand. I think again being afraid of the dreadful thought of this tumor he chalked it up as the possibly of carpal tunnel. However, after a short while he started noticing more numbness and lack of motor functioning in his left hand and then began to feel like his left leg was heavy and started developing a limp. It was then when he went to the doctor again to find out the spot seen on the MRI was in fact a returning tumor and that it had grown into a Oligoastrocytoma grade 3. Fortunately, his surgeon was able to go in and remove part of the tumor but again they were unable to get it all due to placement and the tumor “spidering out”.

He is now going through chemotherapy again and is attending physical and occupational therapy to regain functioning in his left side. He is able to walk with a quad cane but tires easily and has regained very little functioning in his left arm and continued numbness. The wedding has been postponed for now and we are putting our faith in God although it is sometimes hard when waiting. He is having the most difficulty in dealing with the paralysis and has been grieving recently. Fortunately, he has a lot of support in the community. Recently he returned to work, working half day as a dispatcher and then leaves to go to physical therapy for the second half of the day.

Chris is only 26 years old. We don’t know why God has given such a wonderful man such a burdensome cross to carry, but we feel honored to be here to try to lighten the weight of his cross and we thank you for assisting to a stranger to do the same. Please pray for a miracle for Chris. You may follow his progress at https://www.facebook.com/PrayersForChrisHarvey. Thank you. 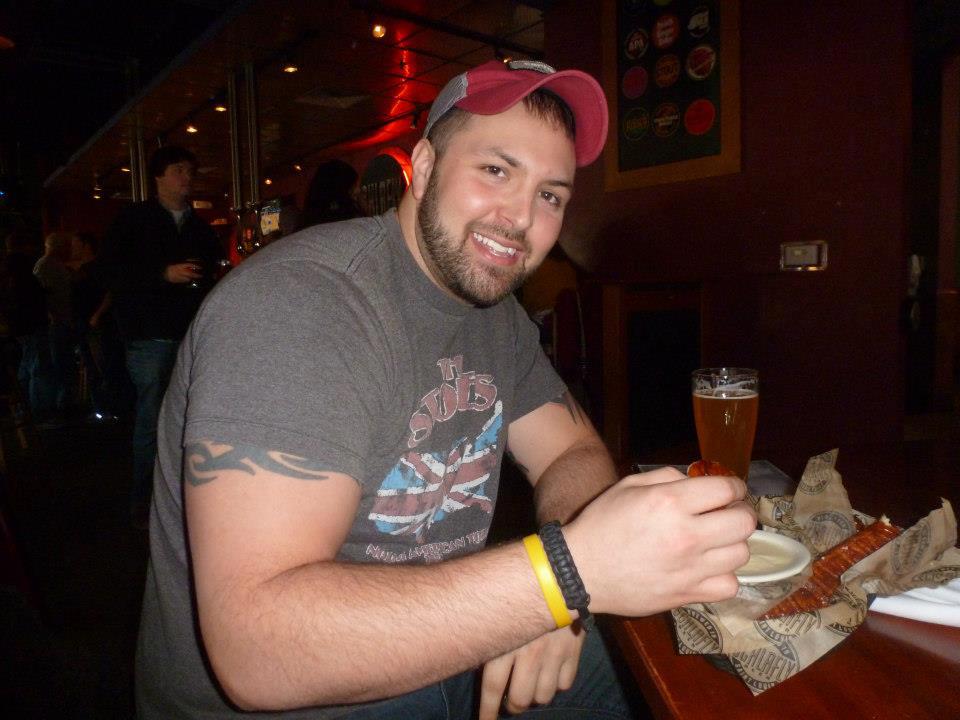 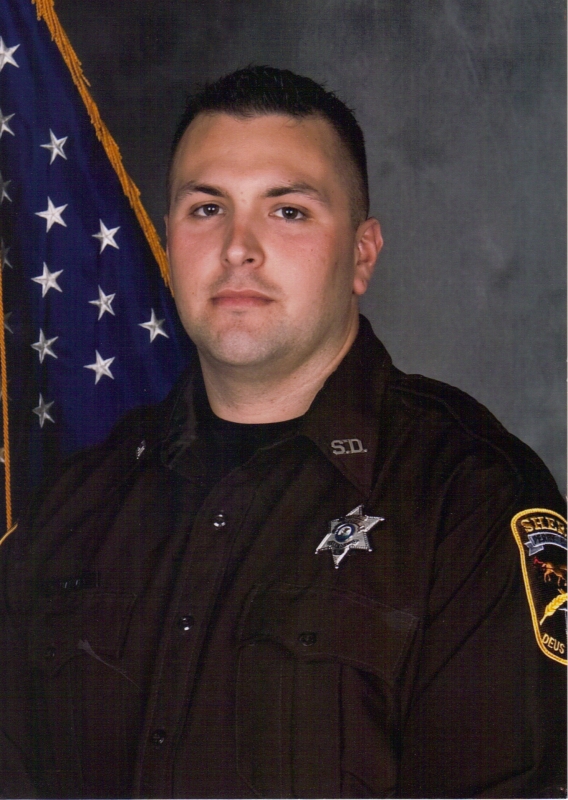