Below is a letter received today from Army Combat Medic Mike Fischer, who is currently battling stage IVa colon cancer.  We wish him nothing but the very best.

“Hello! I guess i should start at the beginning. I was born August 18 1990, my mother is Hayley Haddock and my father is Michael J Fischer the 1st. I had a pretty average childhood, my brother Mason was born in 94. I went to school made a few friends that i still have to this day. In 2000 my parents divorced and i lived with my mother until I turned 18 and enlisted in the Army National Guard as a Health Care specialist or more commonly referred to as a Combat medic.  I spent a wonderful year and a half training. I lived in Oklahoma on Fort Sill where I did my basic, then I lived on Fort Sam Houston in Texas. I finished my training a few months before my 20th birthday and came home to live with my mother. I soon moved out and became self sufficient, with my good friend and roommate Ryan Quinlan. But eventually we decided to part ways and I moved in with my Aunt Valarie in Affton, I was 21 at the time and I kept noticing that my stomach and bowel movements were getting stranger and stranger.

So I eventually went to see a physician at Scott Air Force Base, he diagnosed me with constipation. I argued with him saying that none of my symptoms were consistent with it so i sought a second opinion. At which point I sought out civilian recommended Doctor, named Dr. Birnbaum. She said her tests were inconclusive and that I need a colonoscopy. The colonoscopy located a apple core fissure inside my colon, a cancerous tumour that was the cause of all my physical difficulties, at this point i was diagnosed with Stage 3a Colon Cancer. The following Monday I went under surgery and they removed my colon and reattached my intestines to my anus so that i wouldnt need a bag. I spent the next 17 days living off of lactated ringers, Saline and morphine drips. I missed fourth of July.

Eventually I got out of the hospital and pretty much spent the next several months under the care of my mother my aunt and my excellent oncologist Dr.Surresh. I did twelve rounds of chemo and was declared in remission. I tried to get back into school but the chemo was affecting me too much and I was just really unreliable so I dropped out. At which point i started looking for work and found employment at my local walgreens as a part time photo specialist. I spent roughly another 4-5 months in remission until I had some serious stomach pain at which point I went to the ER. They discovered that a lymphnode was enlarged and I was scheduled for a biopsy which is why they discovered the cancer came back.

I now have stage 4a colon cancer. So thats my story, the chemo is starting to affect my ability to work and now my family is struggling with money and bills. This charity has been a huge assistance to me and my family in our time of need and any donation no matter how small is greatly appreciated and can change the lives of a few down on their luck families like my own.

So thank you for reading my story and I hope you have a wonderful day.” 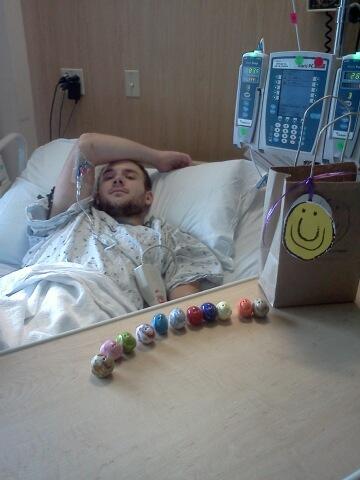 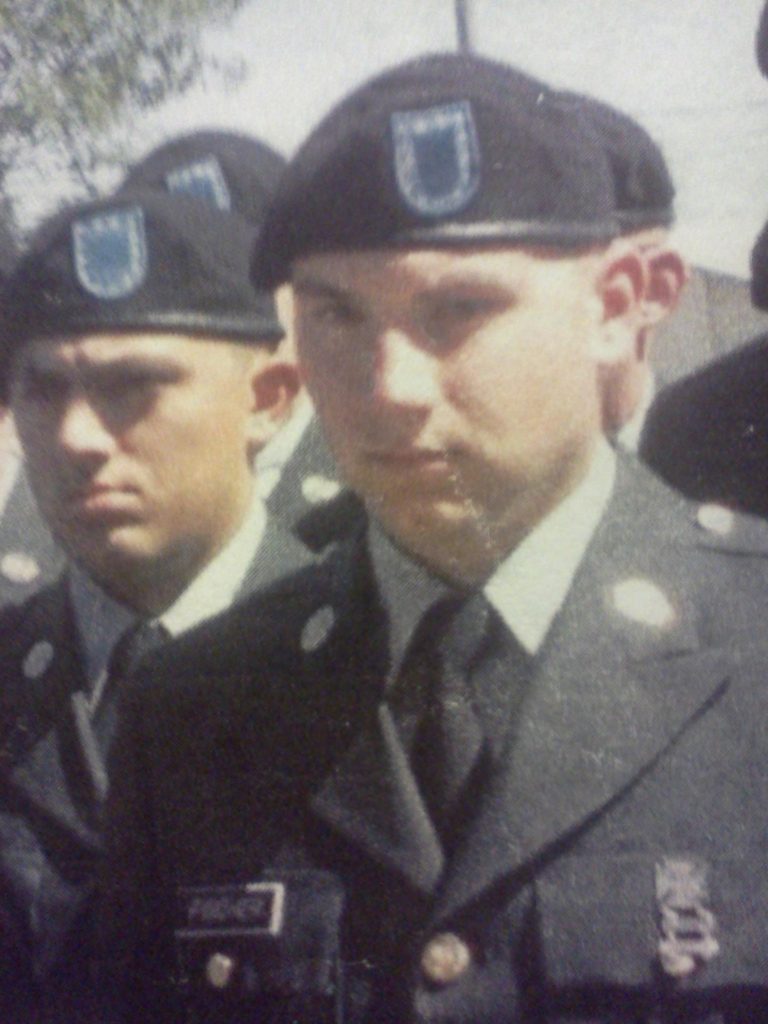