Following Eric’s diagnosis on June 22, 2003, we felt almost helpless to do anything about it.  His life was entirely in the hands of his medical team at Froedtert Hospital in Milwaukee, WI.  Eric’s brother Mike quickly began training for the Ironman Wisconsin, dedicating it to Eric in an effort to raise as much money for cancer research as possible.  On race day, September 3, 2003 Mike completed the 2.4 mile swim, the 112 mile bike, and reached mile 20 of the run when his body began to shut down.  Somehow, to everyone’s surprise, Eric found the strength to leave the hospital that day and make it to the race.  Moreover, Eric actually had the strength to help pace Mike on State Street that afternoon, as shown in the picture below.  Unfortunately, the day was too hot, and Mike would go on to lose over 20 pounds of water weight.  Mike and Eric previously had their bone marrow tested and were determined to be a perfect match for a stem cell transplant that would soon occur.  Mike knew he needed to remain strong and healthy for Eric, and accepted assistance from EMS who gave him 4 liters of IV fluids, which unfortunately disqualified him from finishing that day.  But the fight was not lost!

The next month on October 11, 2003, on the same night at the Wisconsin Badgers Football Team stunned the #3 ranked Ohio State Buckeyes 19-game winning streak, Mike instead spent his evening driving down to New Glarus, WI for the Leukemia and Lymphoma Society Light the Night event.  There, he presented the President of the Wisconsin Chapter of the Leukemia and Lymphoma Society (LLS) a check for $10,176.40.  In the month following, another $2,000 of donated funds would arrive, putting the grand total over $12,000 to be donated to LLS.  These dollars came from the selfless donation of others, all just a few months after Eric was first diagnosed.  One of those donations came in the form of a heavy envelope that arrived in the mail that absolutely filled with coins.  It also contained a letter written by a young girl that explained how she emptied her entire piggy bank for the cause.  This emboldened the mission to make sure that every single penny donated to L.I.F.E. had to be used in the best way possible. 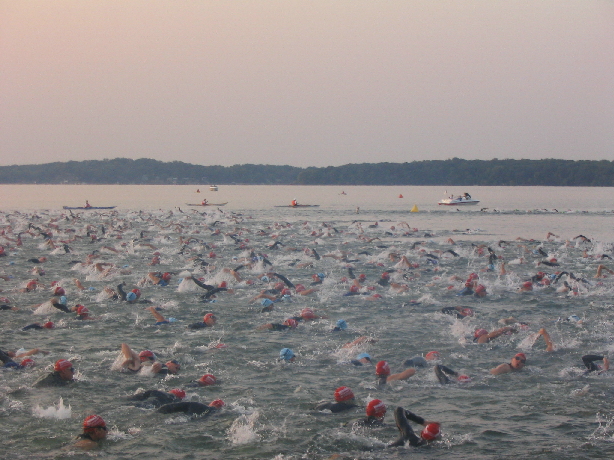 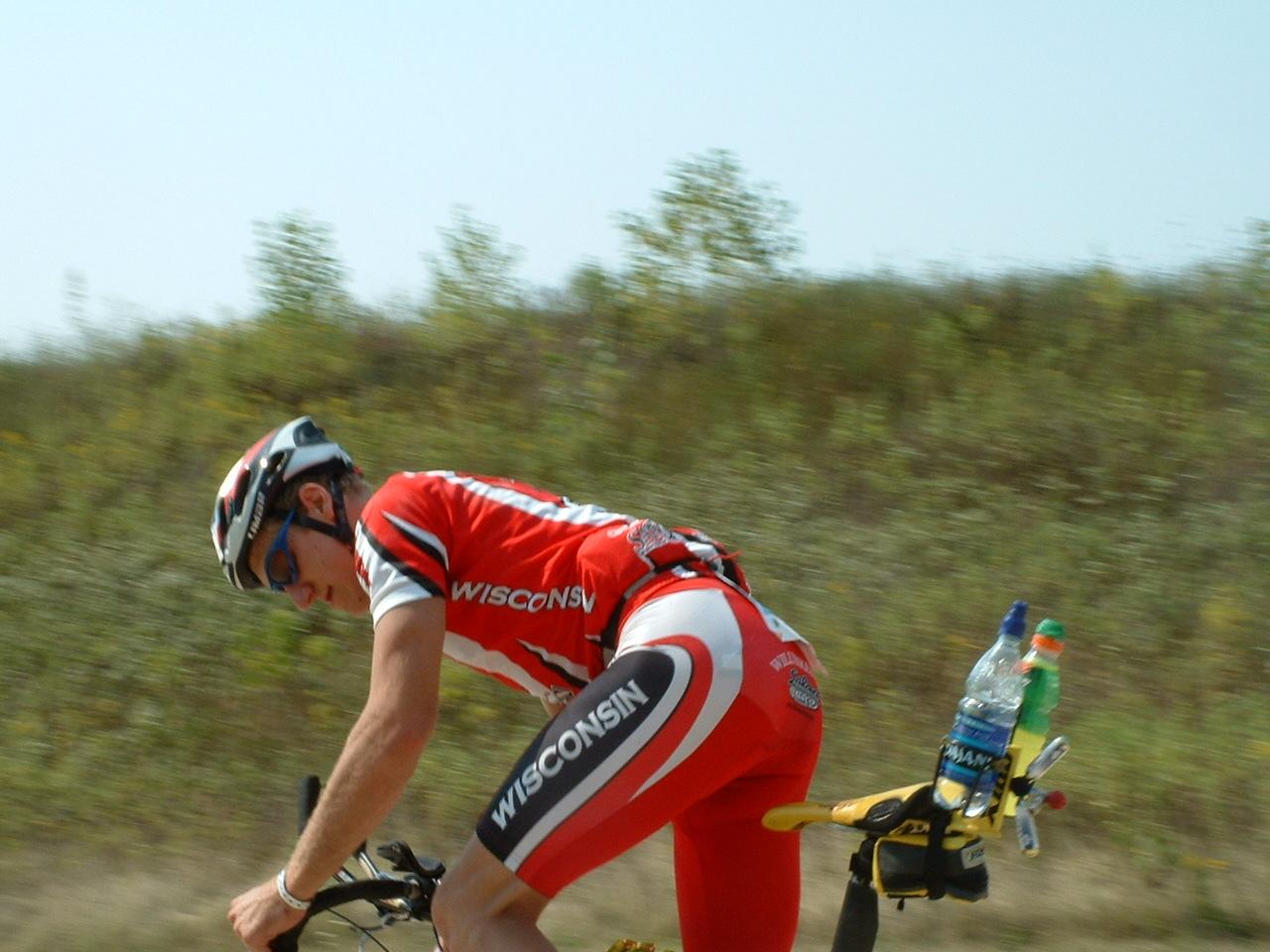 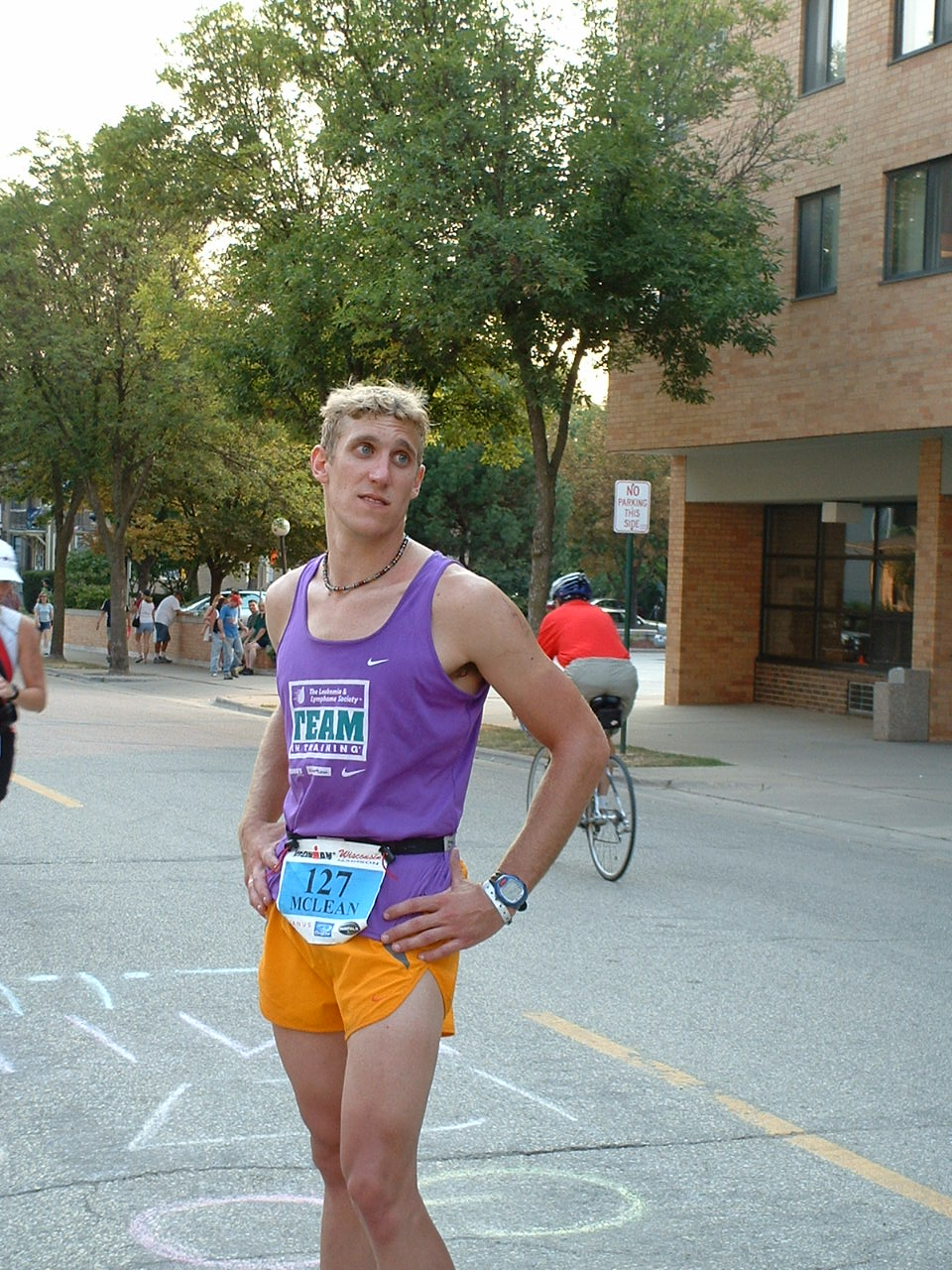 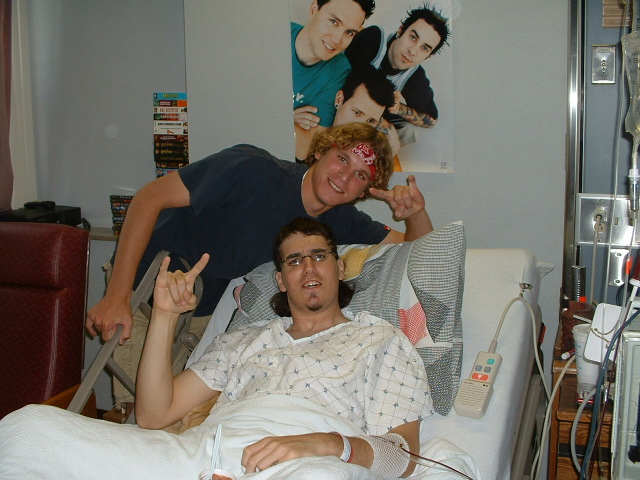 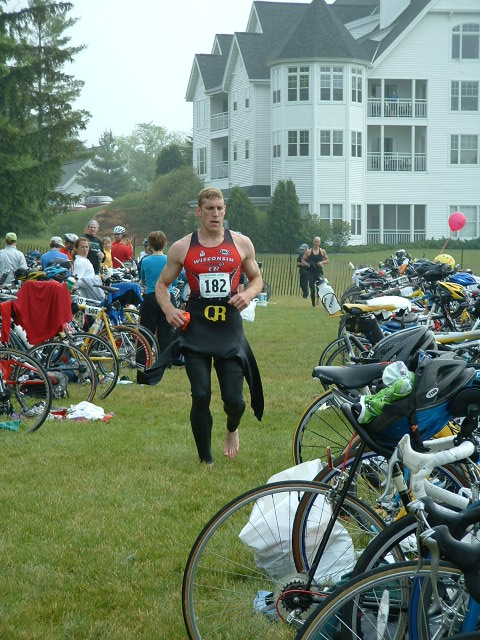 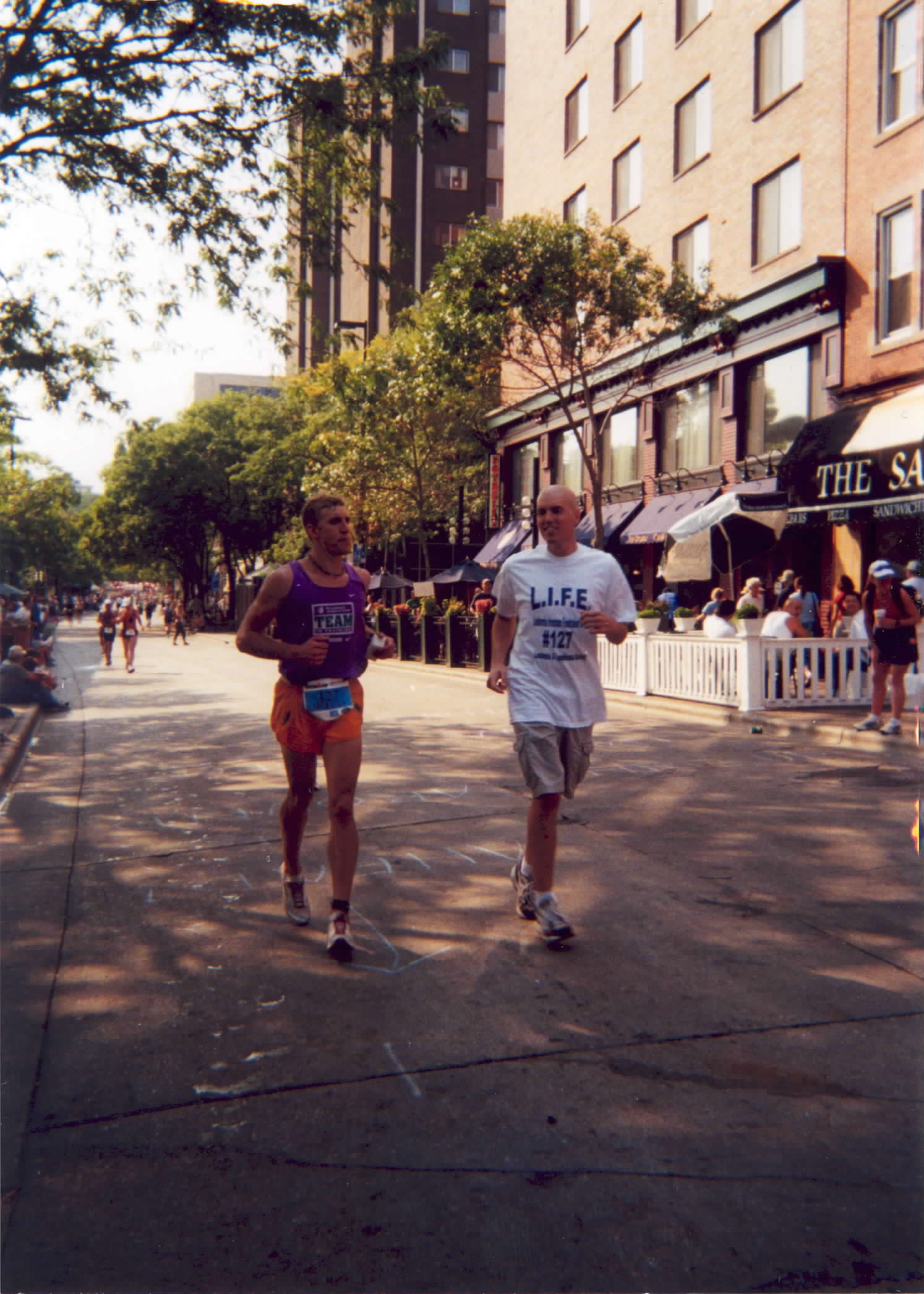 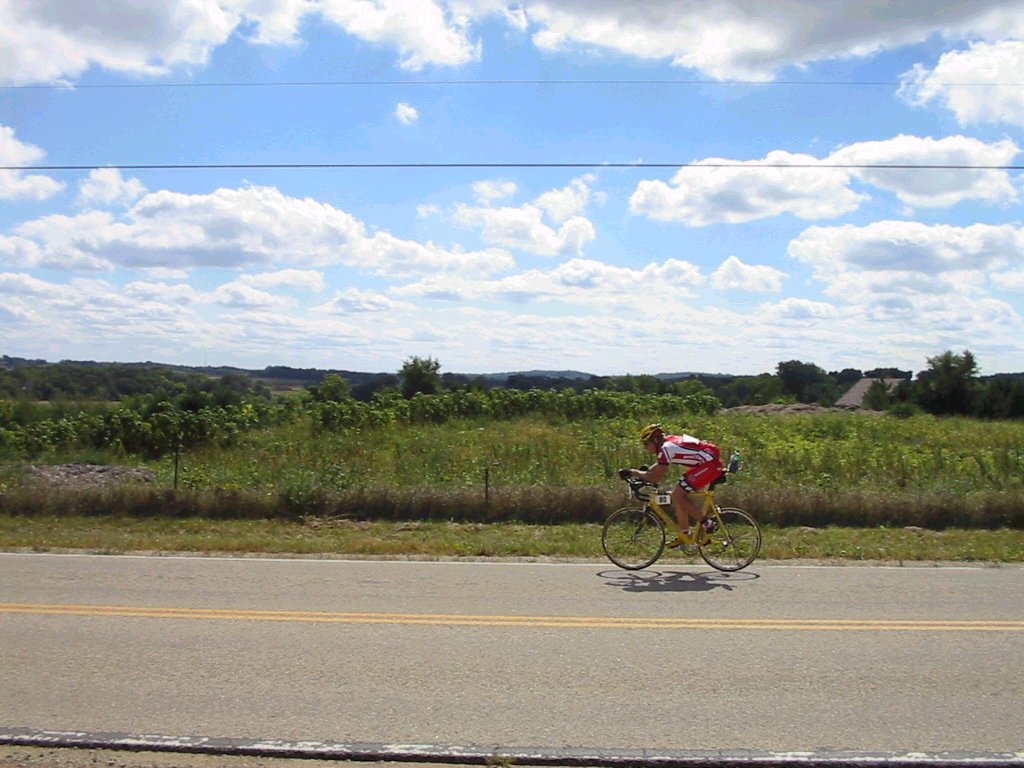 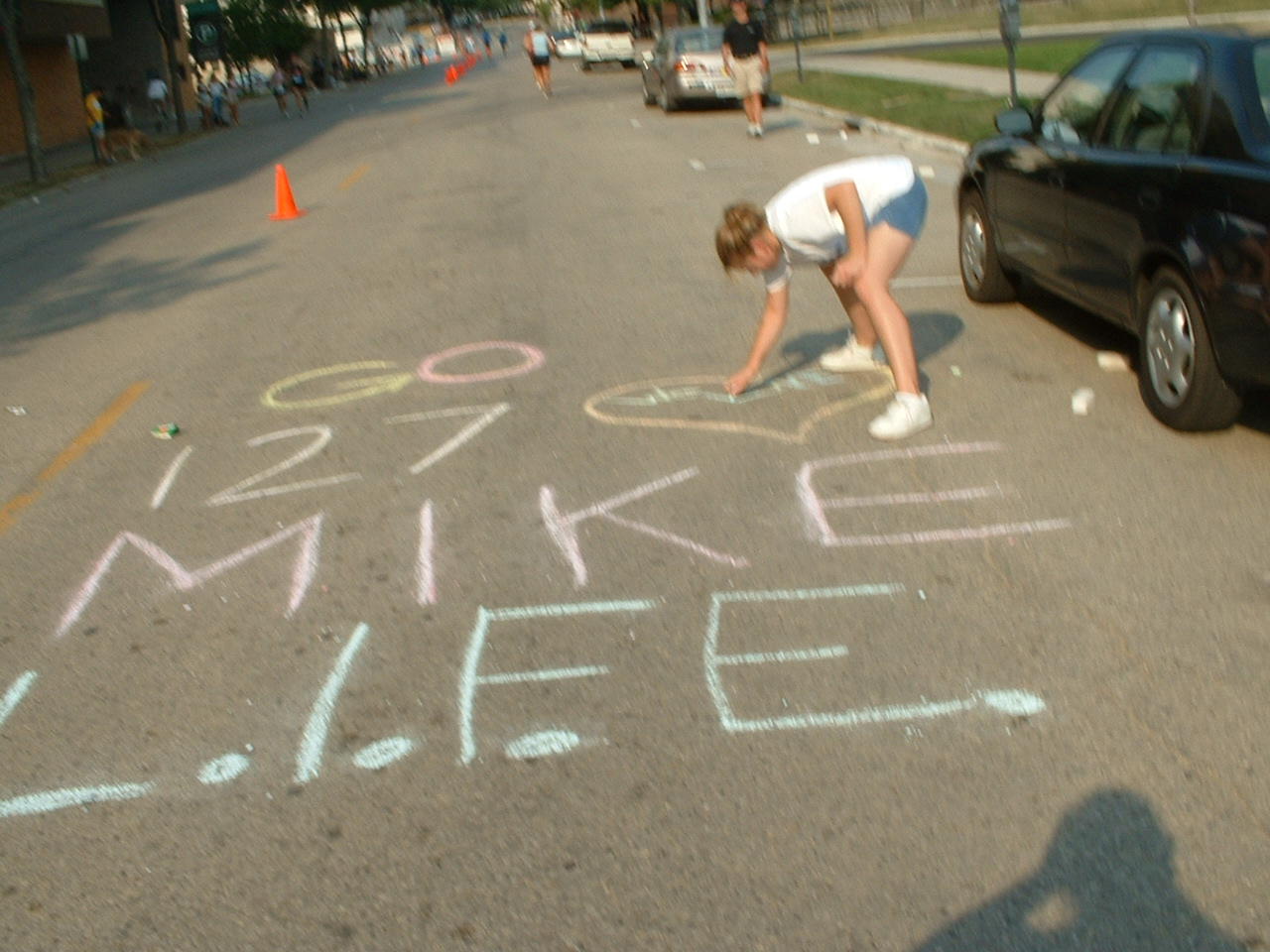 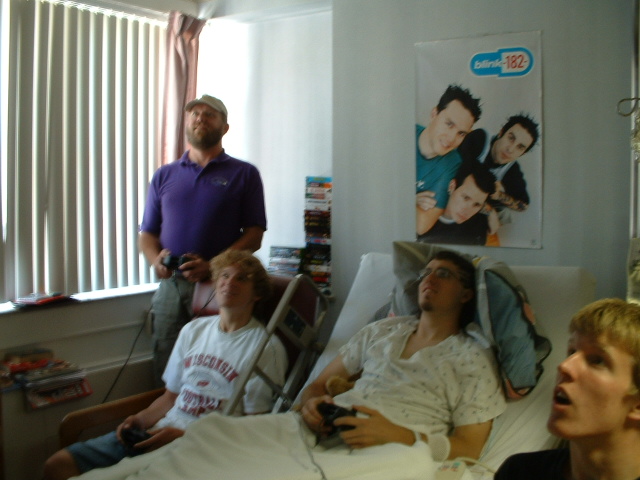 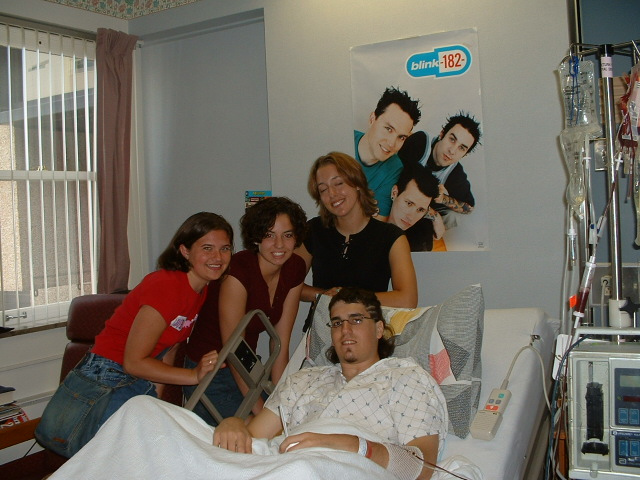 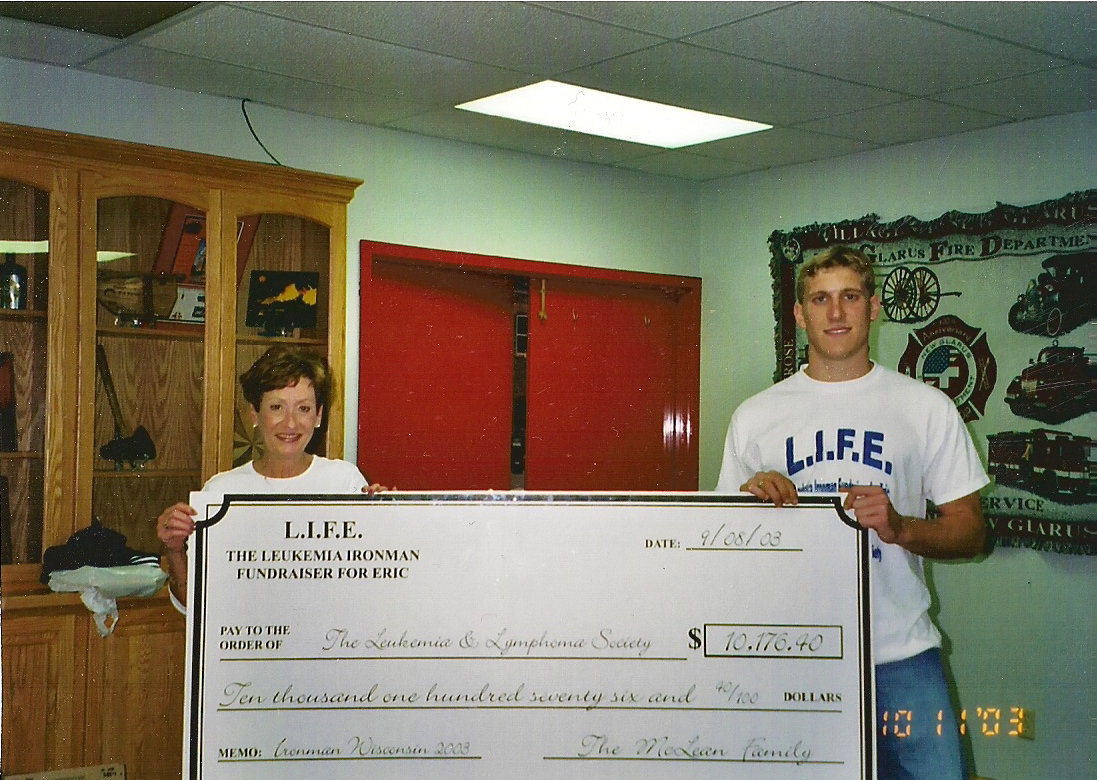 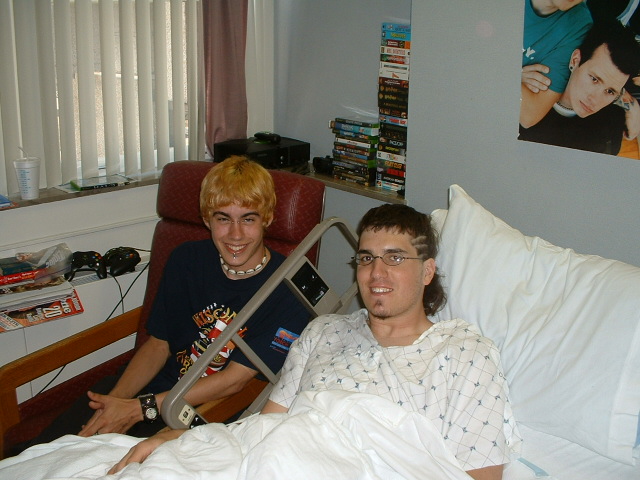 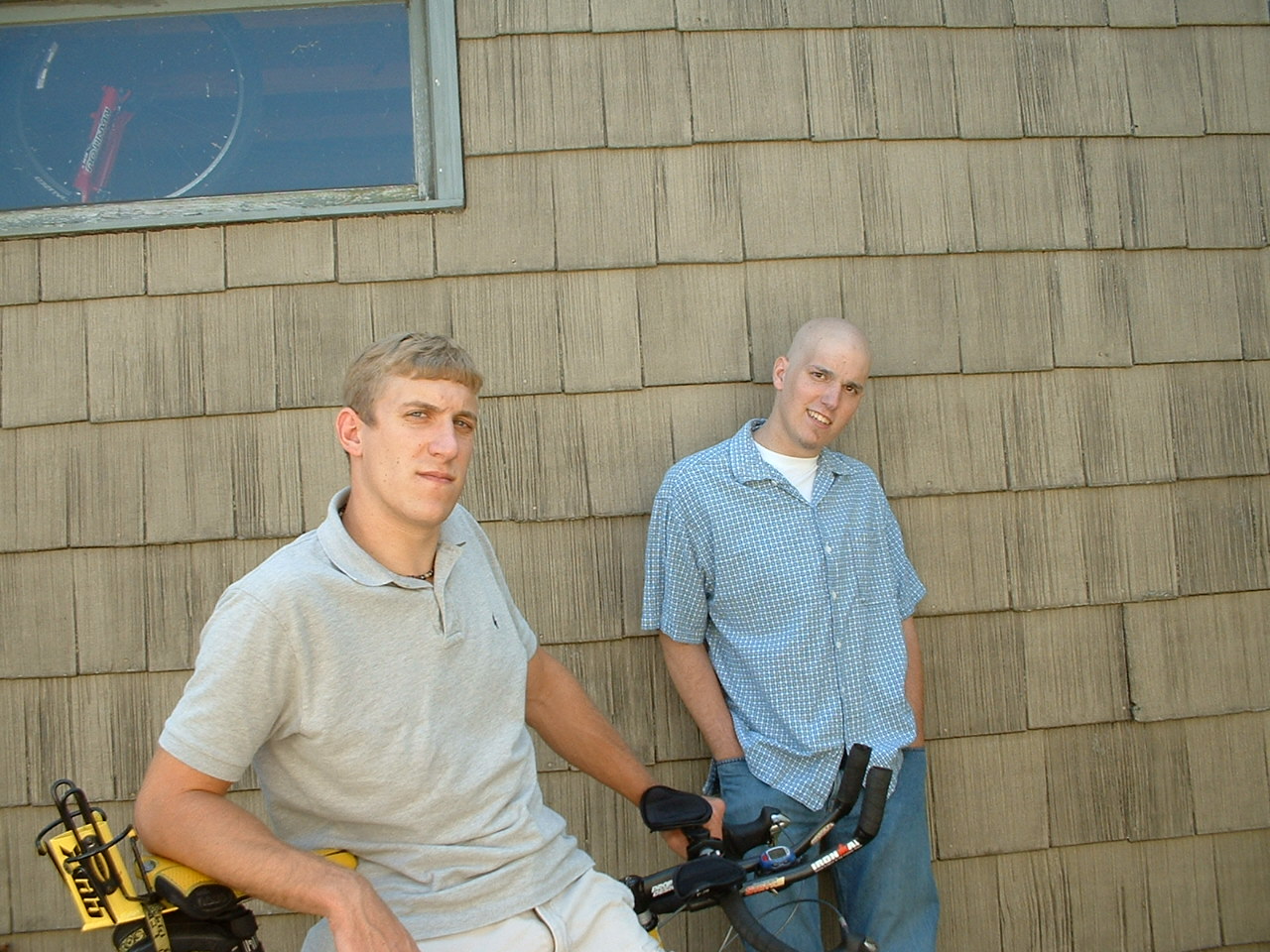 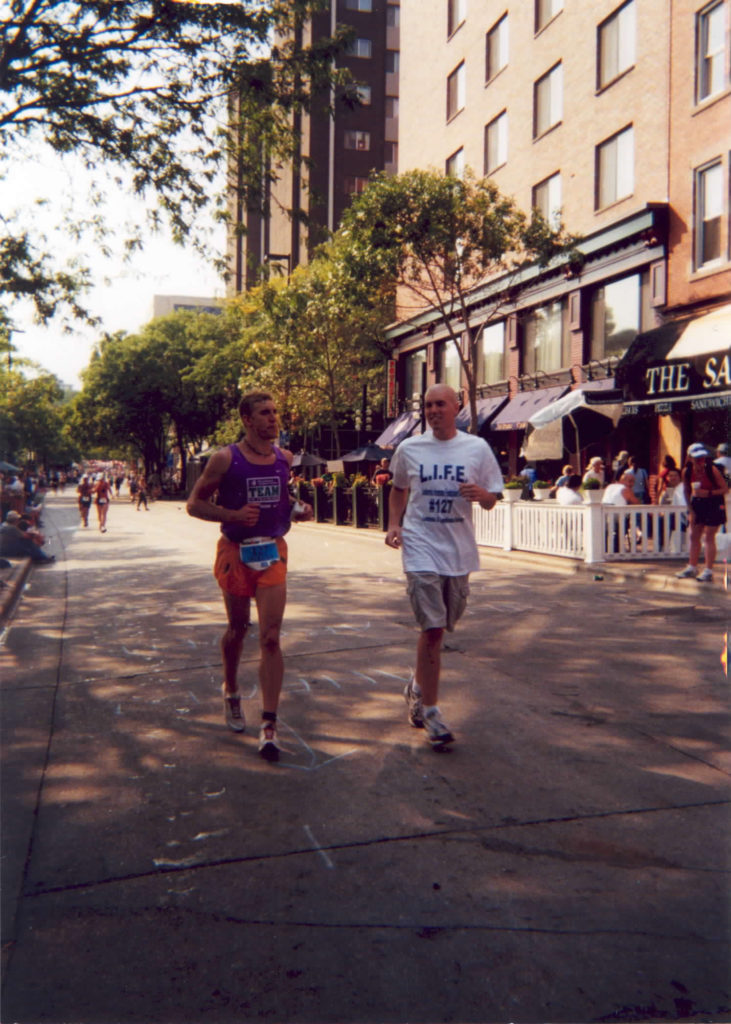