It’s been a few weeks since I last wrote and felt it was long overdue for an update to all of you…so here I go.

My older brother, Mike, got married two weeks ago.  On Thursday, March 24th, we all drove down to the St. Louis area.  That night we celebrated with Mike’s bachelor party.  On Friday we did the wedding rehearsal and dinner.  On Saturday, the 26th, Mike and Megan McLean tied the knot.  The wedding was fantastic and we all had a great time.  Congratulations to both of them and welcome to the McLean family, Megan! 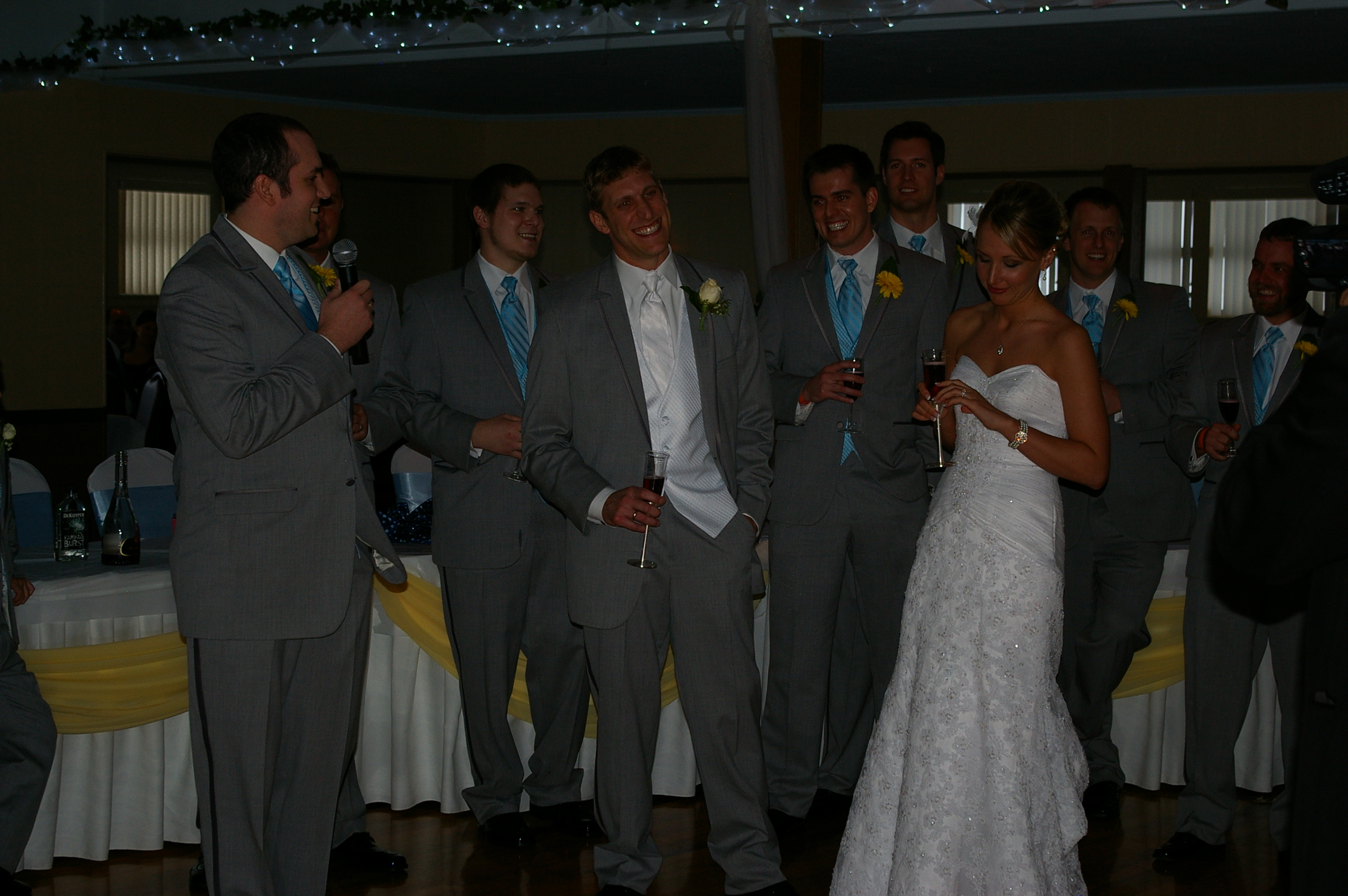 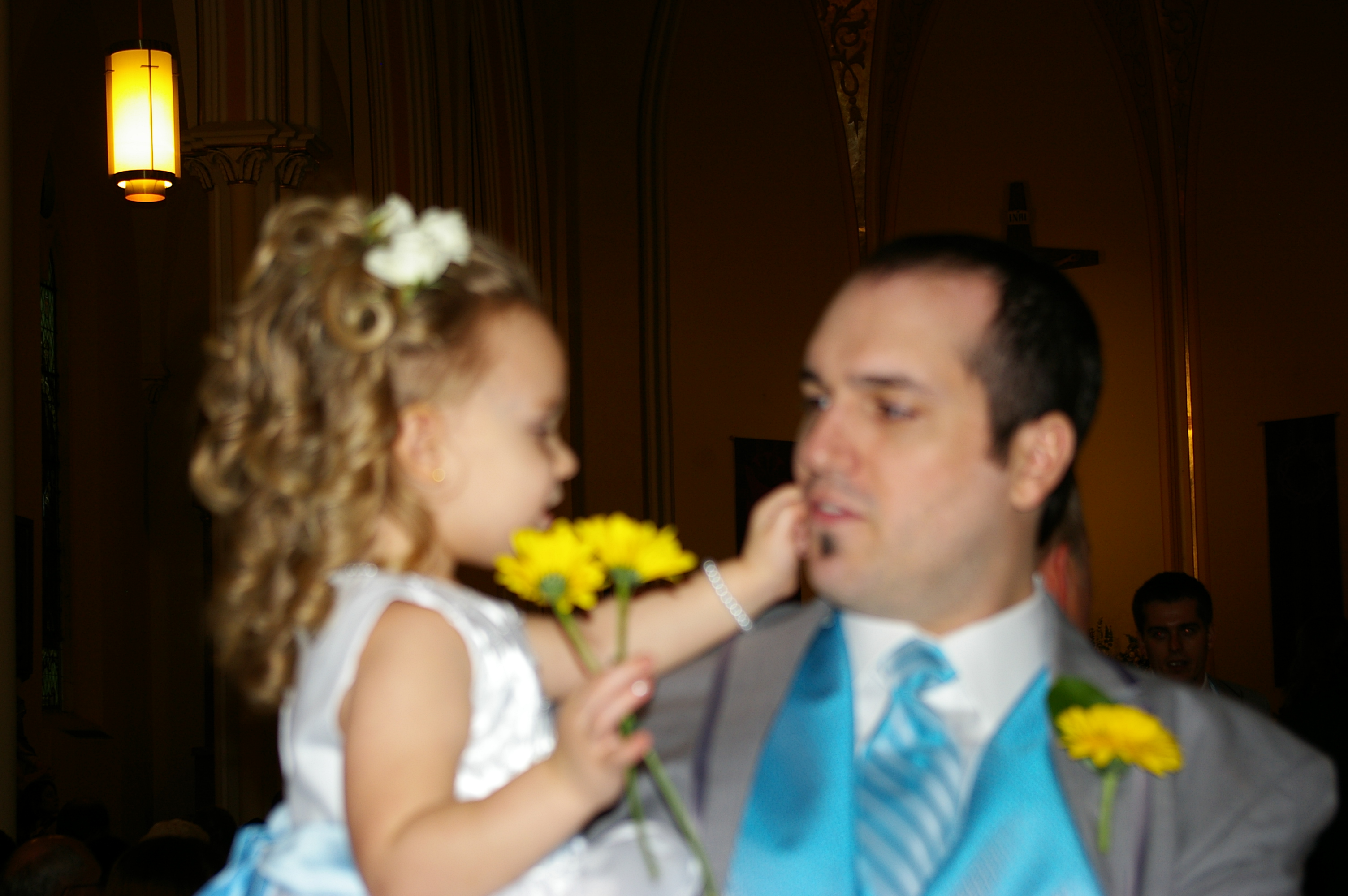 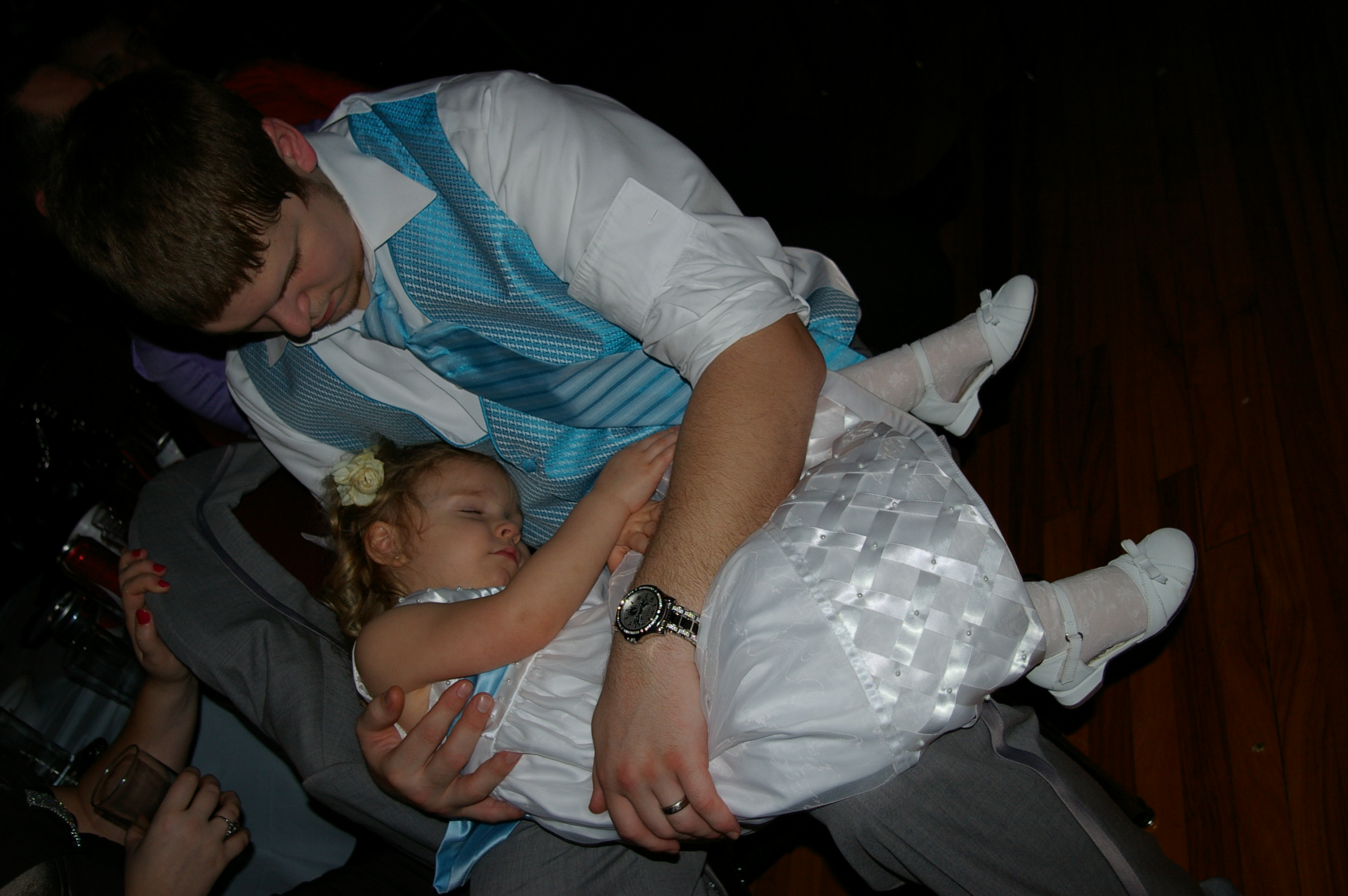 In other news, my hip has really taken a turn for the worse.  For anyone who is just tuning in, my right hip has a very bad case of avascular necrosis.  Some of the drugs I’ve been on over the years have killed off the blood supply to the femoral head part of my femur (the ball of the ball/joint socket).  The lack of blood supply has essentially killed the bone as well.  It’s about to totally collapse, and the pain has gotten to a point where I can’t bear it much longer.

I said before that I wasn’t going to be able to do the hip until I was back in remission.  We definitely didn’t and don’t want to be doing both cancer treatment and hip replacement surgery at the same time.  Despite that, my primary oncologist felt that it was necessary to move forward with my hip replacement prior to my next bone marrow biopsy.  My last biopsy came back with very positive results with less than 1% blasts…which is a heck of a lot better than anyone expected.  In lieu of that, it was decided that we do yet another round of donated lymphocytes that we still had leftover from my sister’s donation from a couple years ago.  I received those cells a few weeks ago and the next step was to do another bone marrow biopsy to see if I had achieved remission or not.  That is scheduled towards the end of April.  As I said before, the hip has now taken precedence over the bone marrow biopsy and I will be going in for surgery next Thursday, April 14th.

I’m not looking forward to this operation at all.  Most of the people who I have talked to that have gotten other types of orthopedic surgeries, including hips, have all said that they were so glad that they had it done.  It is important to note, however, that none of those people were under the age of 50.  There’s something about being 26 years old and needing a total hip replacement that just doesn’t chime right with me.  My fiancée, Cari, had to talk to the wedding cake person last weekend and had to explain to the woman that I wasn’t going to be able to make it for the cake testing day because I was having hip replacement surgery.   The lady looked at my fiancée like she was crazy, assuming that she was going to be marrying someone much older.  She got a good laugh out of it.

However, things could be worse…or as I like to say, “It could always suck more.”  I think that is one of the greatest things that I’ve taken away from all of the crap I’ve endured – that even though I’ve probably dealt with more crap over the past 8 years than most will go through in their entire lives, I’ve got things pretty damn good.  I was blessed with being born in this amazing country with the best family I could ever ask for.  I’ve got food to eat, clean water to drink, and a roof over my head.  There are hundreds of millions of people out there who don’t even have that.  I guess what I’m trying to say is to be thankful for everything you’ve got.  The next time you feel like complaining about gas prices or politics or whatever, please try to put things into perspective.  There are a lot of people out there who would gladly trade places with you in an instant.

Sorry for going off on a tangent…sometimes I just feel I’ve got to get it out.  Anyway, the hip is next week.  I’ll be in-patient for 4-5 days or something like that.  It sounds like they will have me standing the morning after the surgery.  After that, I will be going back to Two Rivers to live with my parents during my physical therapy/rehab.  I will be pretty dependent on others for a short period of time.  I’m hoping all of it will only take a couple of weeks.  With my wedding coming up in exactly 100 days (July 16th), I need to get better so I can show off all of my incredible moves on the dance floor!

Thank you all again so very much for your continued support! 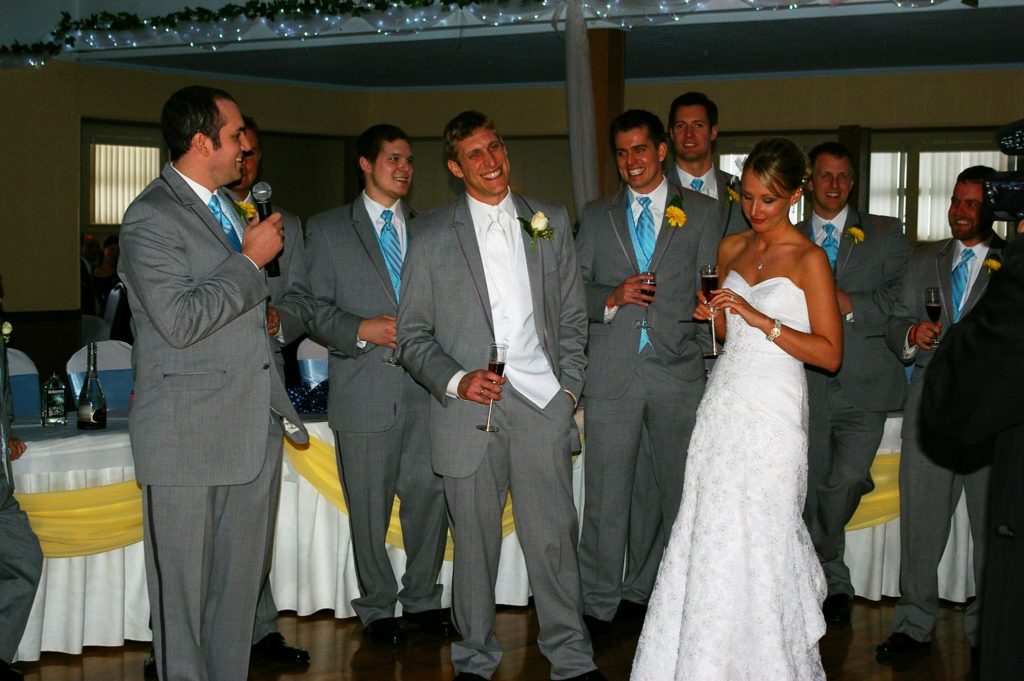