Prefontaine Classic meet director Tom Jordan said on Monday that he anticipates a crowd of more than 12,000 for this year’s edition, which begins at noon Saturday at Hayward Field.

Jordan said the seating capacity will include temporary seating installed for the NCAA Championships plus an additional 500 seats.

“We still have a some tickets,” Jordan said. “But we’re anticipating sellout.”

The meet is part of the prestigious Diamond League, professional track and field’s upper-echelon series of meets, which guarantees the Pre a world-class field.

Of particular interest to the distance-loving Oregon fans will be the men’s 5,000 meters, expected to include Oregon Track Club Elite/Portland’s Chris Solinsky and Matt Tegenkamp. Solinsky set the U.S. record in the 10,000 this spring. Tegenkamp won the U.S. 5,000 title in 2009.

They are expected to challenge a strong group of sub-13-minute Africans, including Eliud Kipchoge and Matthew Kisorio of Kenya, and Imane Merga and Tariku Bekele of Ethiopia.

The Pre often is held in June, although Jordan said he prefers to schedule it in July to improve the chances of good weather, and because the athletes are closer their peak fitness levels.

In most years, a July date is not feasible because of conflicts with the European track circuit. Not many athletes would fly to the West Coast of North America for one meet. But this year, few European meet directors wanted to go head-to-head with the World Cup. That opened up a July date for the Pre.

The only downside this year is that the meet comes less than a week after the conclusion of the USA Championships, which could be a tough turn-around for some runners.

The meet will be televised live on NBC. 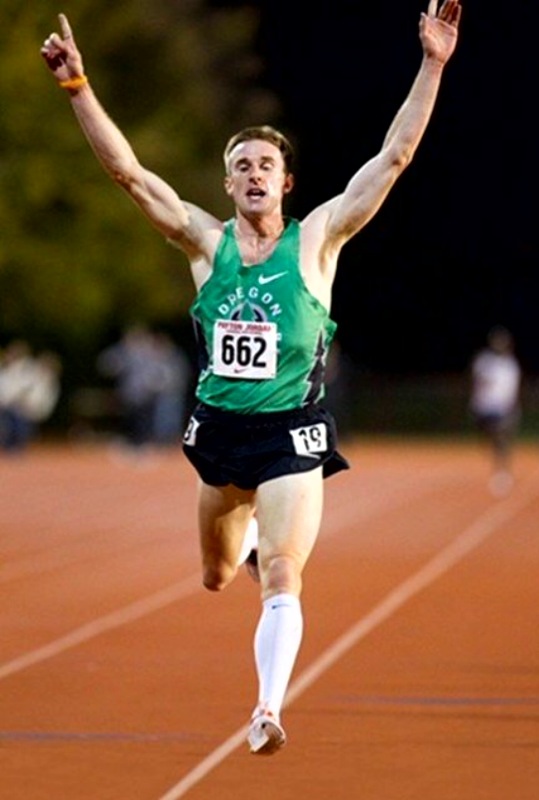