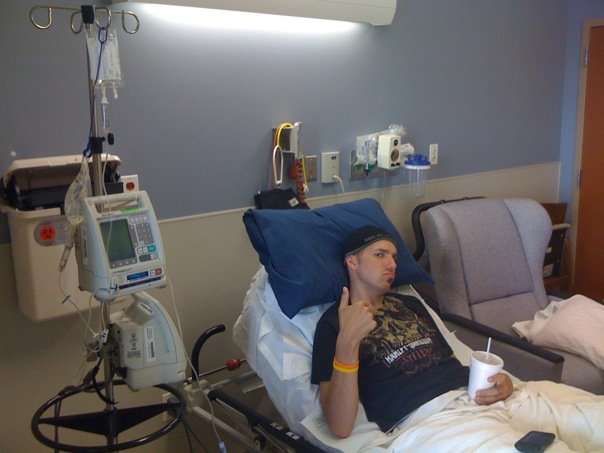 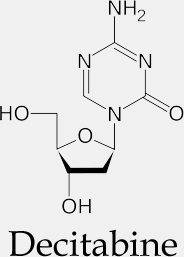 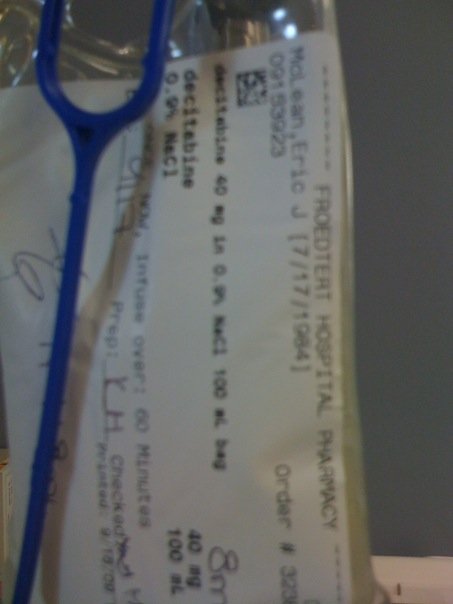 We received results from Eric’s bone marrow biopsy that was performed this past Monday and learned that there is no “obvious” leukemia in both the aspirate as well as the marrow core sample! This is wonderful news! Once Eric’s blood counts return to normal he will be considered in remission. There are a few unexplained things going on with his blood that appear as if “he doesn’t have a spleen”, but he does have a spleen, so more tests will need to be conducted. But this is great news as it is a giant step towards achieving remission, giving Eric the tools he needs for a better fight.

Once remission is achieved, his medical staff have guaranteed a relapse unless further action is taken, such as Donor Lymphocyte Infusion (DLI) from Lindsey. This means they will basically infuse a quantity of Lindsey’s raw white blood cells directly into Eric’s blood. Their hope is that these virgin white blood cells which have never encountered leukemia cells will identify them as being foreign bodies and work to kill them off. This does not come without disadvantages and drawbacks though – the risk of Graft vs. Host disease is very high. We’ll deal with that when the time comes – for now we are just happy that it looks like he is on his way to remission!

Thank you for all of your support and prayers, looks like they are starting to really pay off!