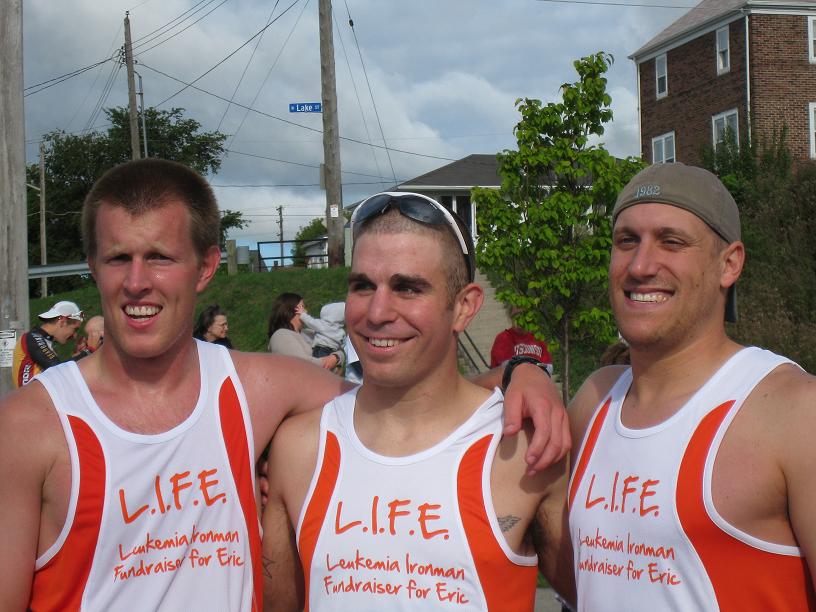 August 22, 2009 – Both the volleyball tournament at the Double Dam and the YMCA Triathlon today were a huge success.   Volleyball teams were playing all day while raffle prizes were being drawn, with the band Echo Filter playing live rock music on stage.  Thank you so much!  As for the triathlon, Team L.I.F.E. had a dominating performance at the Two Rivers/Manitowoc YMCA Triathlon.  Pictures will be posted soon!