Team L.I.F.E.
10 years ago
Previous Post
L.I.F.E. helps Jessica Rager
Next Post
Charity of the month for the University of Wisconsin-Madison Book Store

Nicholas Bennett, a sophomore student at Indiana University, says that he is “the last person you might expect to do a marathon”.  About one year ago, Nick made a major decision to live his life healthier, and wanted to challenge to work towards and test himself.  It was then that he thought, “Why not a marathon?”  Not knowing what to expect, never even having completed a running race of any kind, Nick registered for the 2012 Indianapolis Marathon on October 20th, 2012.

Then in August, Nick watched Eric McLean’s final confessions video, and went to the L.I.F.E. site, and immediately signed up for the Bone Marrow Registry.  It was then that he discovered Team L.I.F.E.  He then contacted us and in his words said “I have 5 and a half weeks to raise so I think I can do it. Eric really moved me and thousands of others. I want to succeed for him and his cause.”

Thank you so much for your support Nick, just an amazing job.  It means the world that a complete stranger like yourself could be so moved by Eric’s story.  Never, never, never give up! 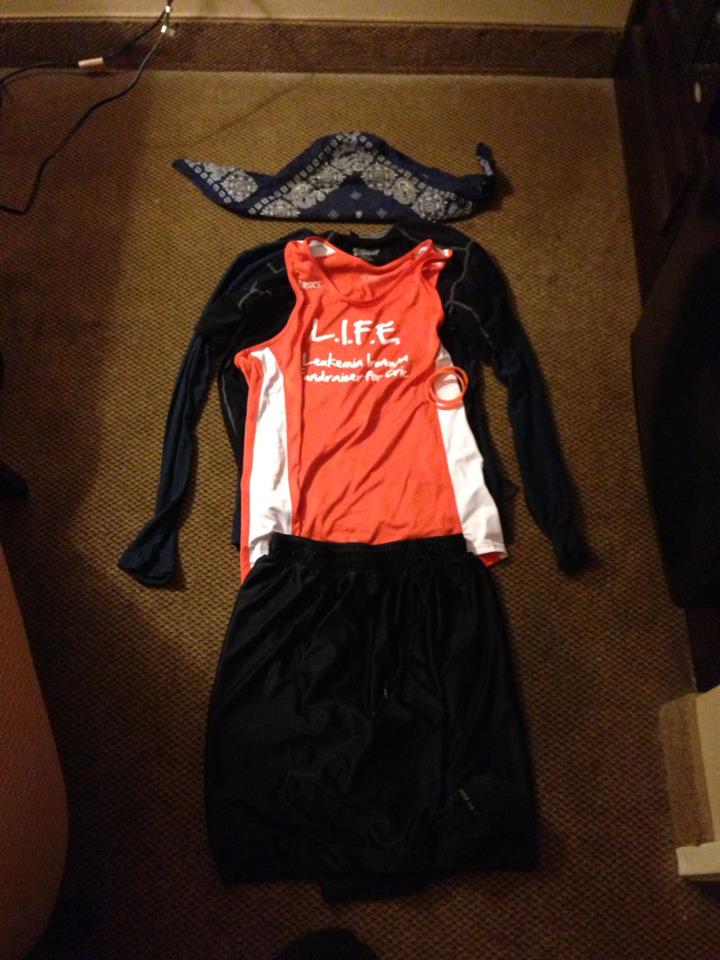 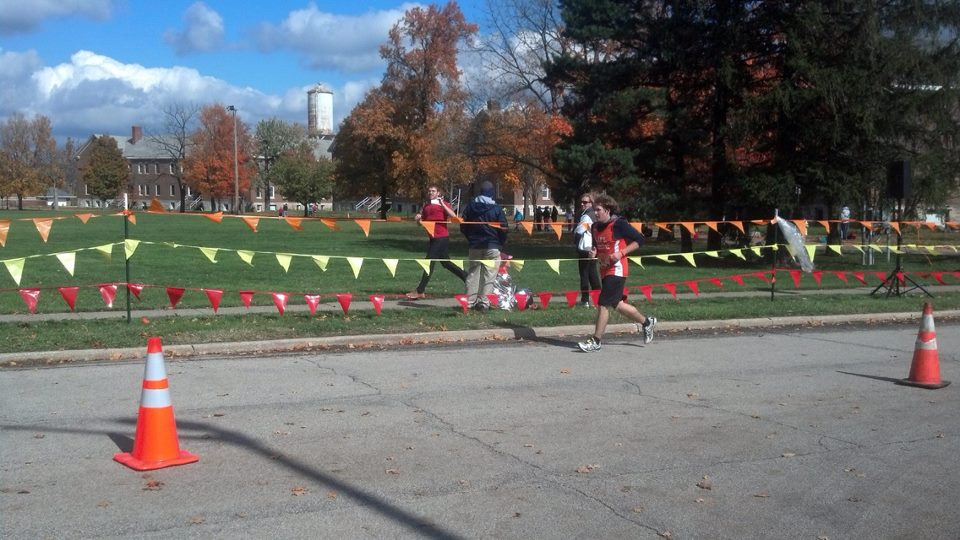 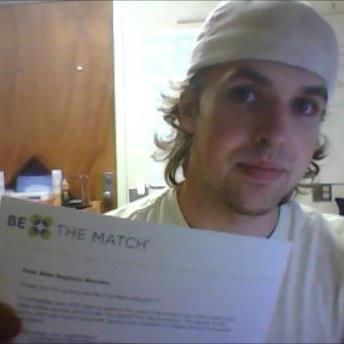 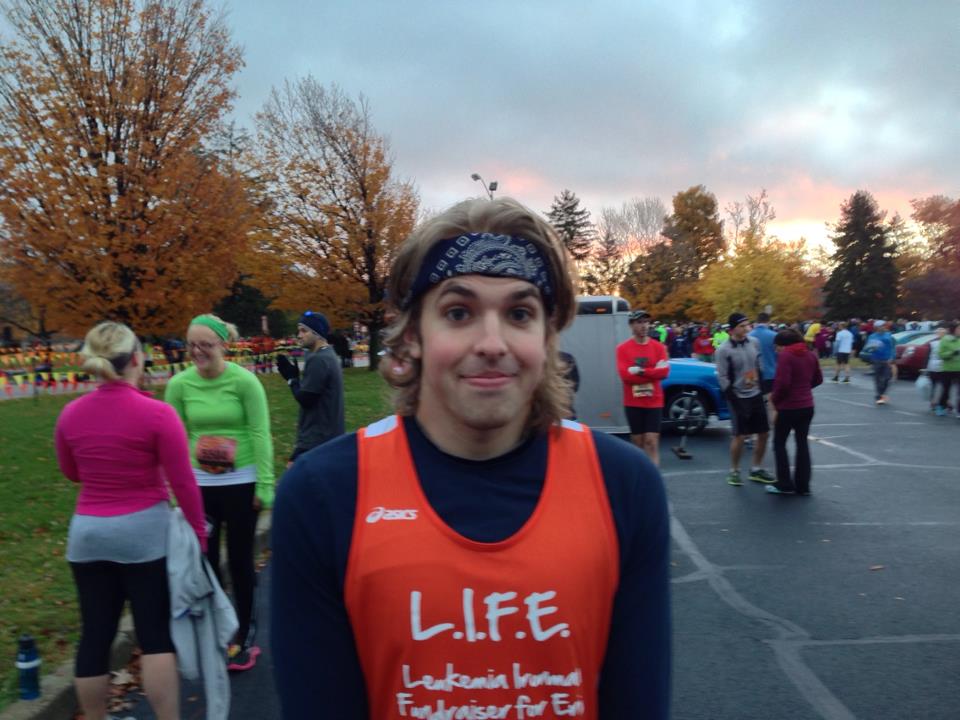