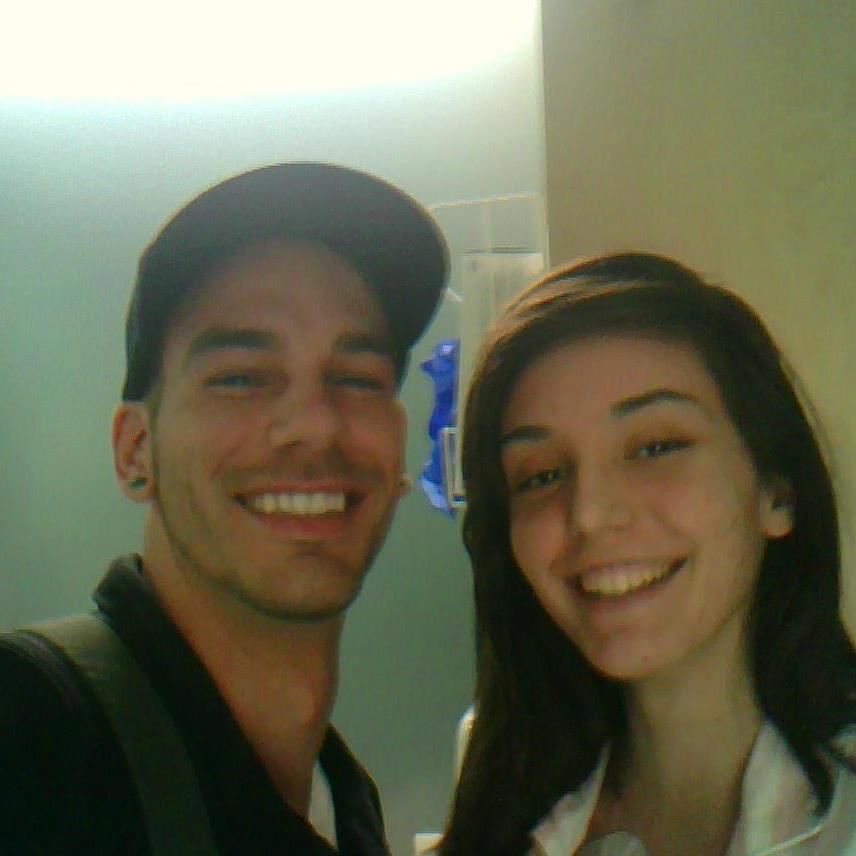 (pictured above – Michael and his cousin Alexa)

August 12, 2013 – Below is an email received from 28 year old Michael Wynn Nehr of St. Peters, Missouri who is currently battling Gastrointestinal Stromal Sarcoma of the Stomach.  The amazing social workers at Siteman Cancer Center in St. Louis sent him in our direction – below is his story.

“Hello! My name is Michael Wynn Nehr, and I am 28, from St. Peters, Missouri.  I am so lucky, and don’t quite understand all of this yet. I want to give a huge thanks to the McLean Family, and all the people who have donated to the L.I.F.E. charity. The help I received was more than I could ask for, and was an encouraging surprise. I received a call from Mary McLean, on a Sunday night and we chatted for a while about my situation, and I was so happy to have spoken to her. It has helped me a great deal and I couldn’t be more appreciative. So, here is why I got that call.

In late January 2013, I was told by my mom that my cousin in New York, Alexa Rose, was in serious need of a liver transplant. She was 14, and just collapsed in the shower one day and was rushed to the local hospital. They knew it was serious, and that she would get better care at Mount Sinai in Manhattan. It turned out her liver wasn’t processing copper for whatever reason, and she had to have a liver transplant. To give you an idea about the severity, she was teetering at the top of the donor list for urgency. About 2 weeks went by, and all my family in New York that could possibly have donated was tested, but no match.  Then I one night I was told my mom was on the way up there to see if she was a potential donor, and it really set in how serious it was. I had gotten on Facebook that night, and read a post from my aunt, and that’s when I got a really overwhelming feeling. I started to cry just thinking about my cousin in need. Something just clicked in my head, and in my heart, that I needed to go help. Just the summer before, Alexa and I were cruising on a boat in an ocean bay and I remember she kept smiling at me, we were just happy to hang out. That kept running through my mind when I got the feeling I needed to go. I knew I had O+ blood, and that was the most basic requirement for a donor. I called my mom, and told her I was coming. The next day, I talked to my dad who works for the airlines, and I was on the plane heading to New York. 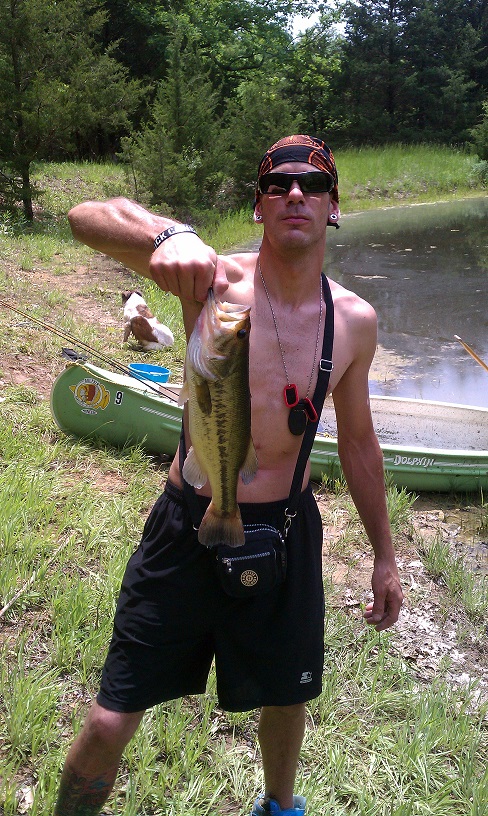 On the way there, my only thoughts were just hoping I was a match and I could help save her. I wasn’t trying to be a hero, and I know my family would have done the same for me. I had a decent job and insurance, happy and healthy, no kids, so I was a perfect candidate. I got to the Mount Sinai hospital, and saw my family and Alexa. She was in such great spirits, and it was inspiring to see her smile in such a hard time. She was and is truly a trooper! Through the next day, my mom underwent testing, which was a lot of hurry up and wait. We got a call from the team and they said she couldn’t donate, and she was crushed. I guess that is where I get the will to help people in need. Next in line was my cousin and me, and for whatever reason it was me. Also, I would be the last family member to be tested. Alexa and I each had a team of doctors, who were amazing. They drew like 20 vials of blood, did a CT scan, stress text, mental and financial evaluation, the whole 9 yards. It took two full days.

My mom, Aunt and Uncle were sitting in Alexa’s room, just kinda waiting for some results. The coordinator, Tara, called my cell and said she wanted to talk to me in person. Every potential donor before me was told over the phone the results. I had my mom come with me to talk to her. We got seated in a little doctors office, and like 3 or 4 doctors and Tara all came in. I was excited in a way, knowing I was gonna be the one. They told me all the tests went well, but I couldn’t donate. They informed me that during the stress test, they found a heart condition called WPW, and it made such a major surgery too risky. Then they told me they found a tumor on my stomach, about the size of a lemon. They didn’t have much more information than that, besides that I needed to go home and have it removed and tested. I then felt the feeling my mom felt, like I somehow failed in helping. I asked if there was any way I could do it, no matter how risky for me, and they said no. It was hard telling my family the news, but they understood and were concerned for my well being. After a couple more days, I said my goodbyes and went back to Missouri.

I was put in contact with a great surgeon, named William Chappman. I had the surgery scheduled for a few weeks later. The surgery went well, and they got it out. A lot of my close friends and family visited me, which made me feel great! Within about a week, they had tested it and it came back malignant, a cancerous tumor called GIST. I followed up with an oncologist and they said although the tumor was gone, I had to take a chemo type pill for the next 3-5 years, every day. It is a targeted medication, which means it only kills cancer cells. It also happens to be $1600 a month. My insurance, turned out to be a joke, and hardly covered anything from the surgery and a wopping $250/year for medications. My mom helped me fill out financial assistance forms, and Julie at the Siteman Cancer Center also helped me out a great deal with financial assistance. I was out of work for six weeks, and then ripped a tendon in my arm, causing me to not be able to work. I was an over night baker, and I couldn’t do my job, so was pretty much forced to quit or go through another mountain of paperwork. I am now on my way to getting back on my feet financially, and trying to find a job that pays well and has good insurance. My cousin Alexa received a cadaver liver about a month later, and she is now making a full recovery. This whole situation has brought my family closer and made me realize how lucky I am.

I feel truly blessed and am so thankful for all that have helped me along the way. My CT scans have since come back clear, and I want to keep it that way! Once I am back on my feet, I plan to donate to L.I.F.E. and give back to someone else who really needs help. This story is a pretty darn good example of Karma. Do good things, and good things will be returned in some shape or form.

Thanks for reading, Mike”