Watch for Team L.I.F.E. triathletes Mike McLean #71, #260 Chris Clausen, #370 Randy Youngs, and #2219 Anna Laatsch (who is actually racing the Ironman as her very first triathlon ever!) 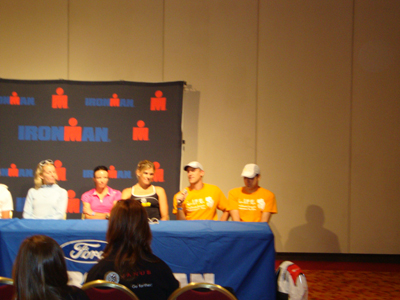 Click here to watch NBC15’s news clip of Eric and Mike that was aired yesterday – September 9, 2010

September 11, 2010 – Today is the 9th anniversary of the World Trade Center attack.  It is also one day before this year’s Ironman Wisconsin.  Eric and his fiancee Cari came down to Madison yesterday to visit Megan and Mike.  They were invited to attend the Ironman press conference and NBC15 news was there to interview them!  Click on the picture above to watch their video!

Thanks again so much to everyone who has ever done anything to support Eric and the fight against cancer over the years.   His fight and your kindness have been Mike’s inspiration.  Tomorrow he will be racing in his 5th Ironman Wisconsin. This year alone L.I.F.E. was able to raise over $14,000 which will be used to help local children and young adults with cancer.

During tomorrow’s race the Ironman will be following Mike and posting live video him at http://www.ironmanlive.com.  They will also be posting live results for the entire field of athletes.  Racing for Team L.I.F.E. is #71 Mike McLean, #260 Chris Clausen, #370 Randy Youngs, and #2219 Anna Laatsch (who is actually racing the Ironman as her very first triathlon ever!) 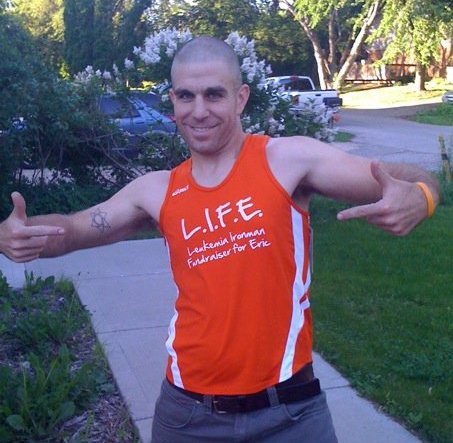 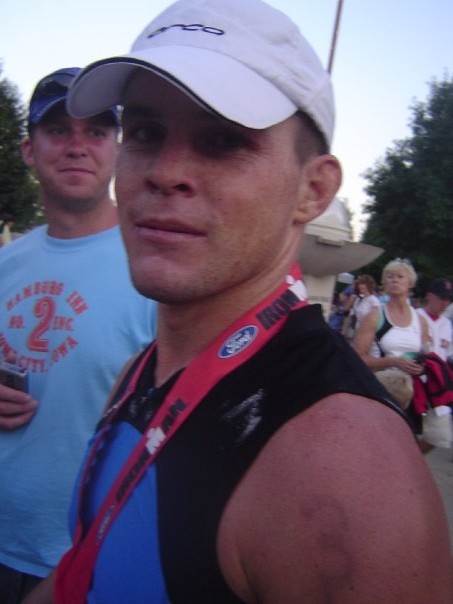 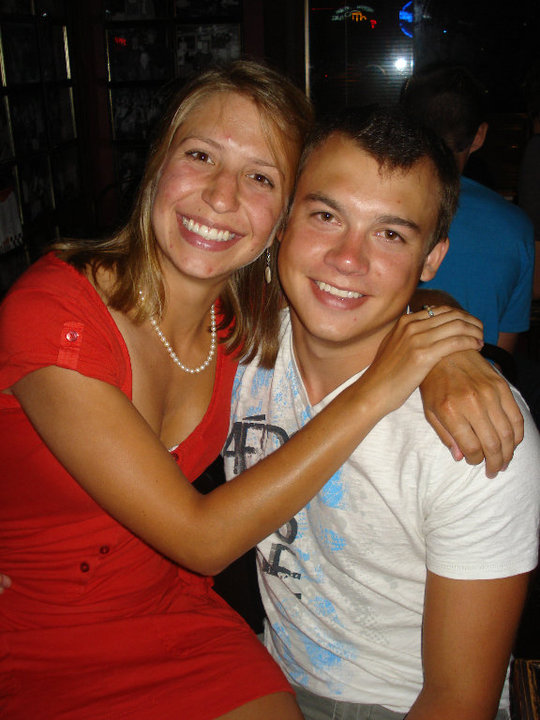