Eric’s leukemia is officially back in remission!

L.I.F.E. News
12 years ago
Previous Post
Sebastian Dragan-Dima to run in the Florida 70.3 Half Ironman!
Next Post
Matthew Giesfeldt wins the Lake Monona 5k in 16:18! 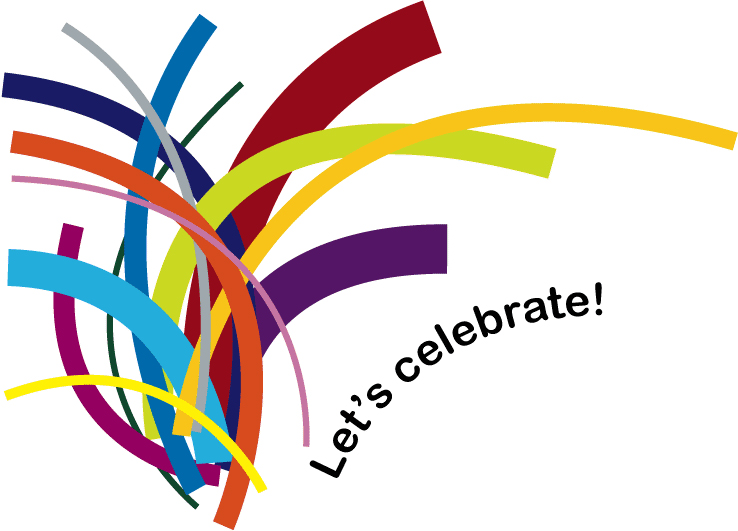 On Thursday last week, 4/28/2011, Eric had a third bone marrow biopsy performed since his initial relapse in January.  The results came back on 5/4/2011 that he is offically in remission!  This means that any leukemia cells in his body are now at an undetectable level.  The lymphocytes that his sister Lindsey donated for infusion must really be doing their job!  This is the 4th time Eric has entered remission since his first diagnosis in 2003 (2003, 2008, 2009, and now 2011).  Let’s pray that his remission status finally stays that way!