A few rumors were starting to spread around and phone calls were coming in that friends of mine had seen me and my website on a billboard!  It is located on Hwy 41 in Green Bay between Scheuring Road and Oneida Street.  Since I’ve been in the hospital I haven’t had to the chance to go take a look…but here it is!

Many thanks to Kevin Leurquin for making this happen!  Not only that, but Kevin also has connections with the Green Bay Packers.  Well, just a few days ago I received a whole box filled wilth Green Bay Packer Merchandise.   Autographed football, an Aaron Rodgers signed get well card, pictures, etc…. 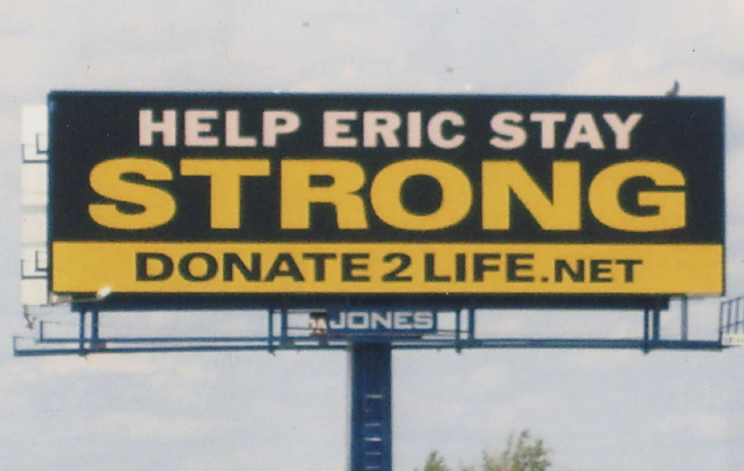