A week to go

Well…it is less than one week until I go back to Froedtert. This time I will be there for six weeks or so. I have had an amazing time the past month or more. Since I last got out of the hospital and started feeling better I have done my best to get out and do as much as possible. In that short period of time I did more than I did in maybe the past year. After next Monday, it will be a very long time before I am even able to go outside again. Some of my doctors were telling me that I wouldn’t feel “normal” until early 2009. You can probably guess what I had to say about that. I anticipate being on my feet again MUCH sooner than that. There isn’t much out there that can hold me down anymore. However, as next Monday approaches closer and closer, I feel myself already somewhat breaking down mentally. Don’t get me wrong, I am still just as strong of a fighter as I have ever been. For anyone out there who has seen or talked to me lately, you can attest to that. But I feel so good right now. I feel as normal now than I have ever been. Just knowing that I have to go back again to get thrashed again (with a much longer recovery time!) is beginning to take its toll.

I’ve had one hell of a time though. I went to Whitewater a couple of times to visit friends from college. I went to a few Bucks games and a Marquette game. I also took a road trip down to Florida with two very good friends of mine: Elijah LeClair and Jason Stuewe. 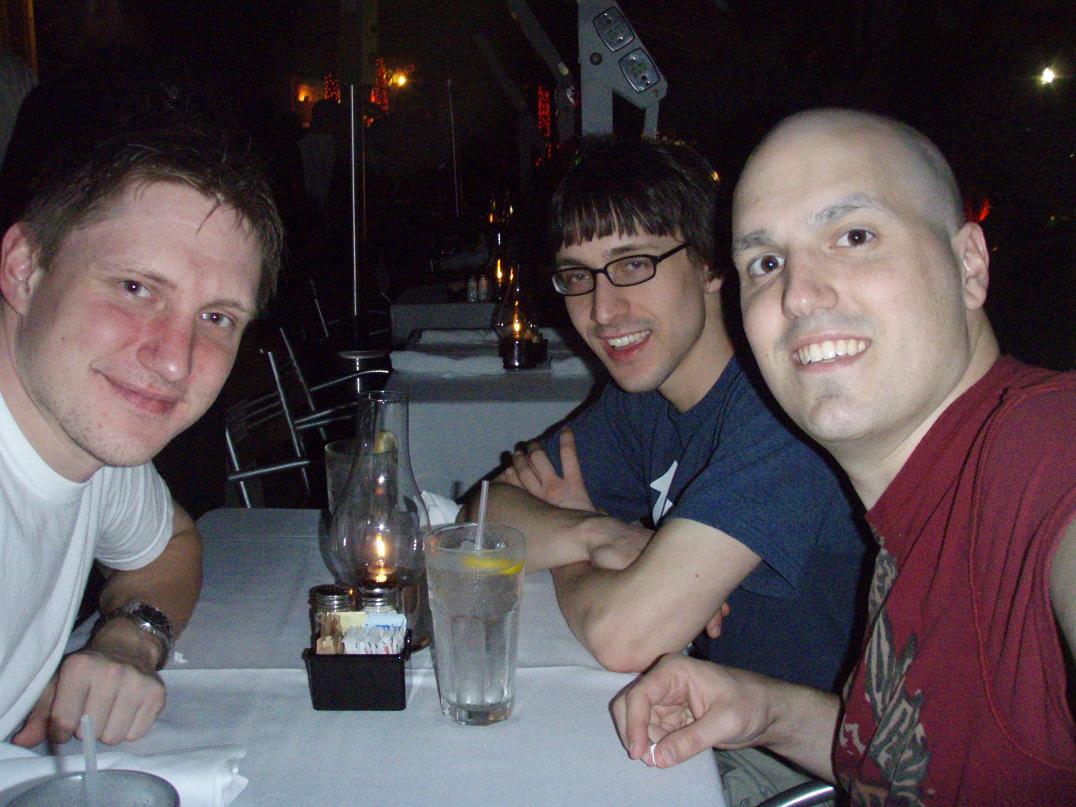 We left a week and a half ago and came back this past Thursday. We drove straight down to Miami and spent a few days on South Beach. We stayed at a hotel on the beach and had an awesome time. We spent our days relaxing on the beach and soaking up some sun, while at night we experienced the night life of Miami. It’s a very different atmosphere for anyone who hasn’t been there. Lots of very expensive cars and clubs. As we walked up and down Ocean Avenue all we saw were Lamborghinis, Ferraris, McLarens, and even a Veyron. We had a blast.

After our stay in Miami, we drove up to my grandfather’s place in Lady Lake, FL. We stopped in for some delicious brats and got ready to go to Daytona for the night. It was St. Patrick’s day. We drove the hour or so to Daytona Beach and went to a few bars there and met quite a few people from Wisconsin going on spring break. I was a big fan of the beverages in Daytona because the pitchers of Miller Lite were only 7 bucks! The night before I bought a margarita for $14 in Miami. The pictures below are all the description you need for that night.

The next couple days we spent on Clearwater Beach just west of Tampa. The weather was absolutely beautiful. However, I did manage to get some pretty bad sunburn on my legs. A couple days after I got burned, my left foot began to swell like crazy so we decided to end the trip one day early so I could get back to the hospital to get it checked out. Everything seems to be okay with it now though. We still aren’t entirely sure as to why it happened or what it was. Oh well. Because of that we spent our last day or so in Lady Lake with my grandpa hanging out. He and JoAnne were very hospitable and we had a great time with them. Thank you, Grandpa!

Yesterday I had an appointment at Froedtert with the radiation oncologists. It was basically a big consultation informing me of all of the dangers and risks associated with the treatment that I was getting and then giving them permission to administer the treatment. I guess whenever there is a chance that I could die, they always have me sign papers…lovely. They also took some xrays of my lungs and kidneys so that they could custom fabricate some cloth-like shields for those areas of my body. They are more or less just filters so my lungs and kidneys don’t get pounded with the full doses of radiation…something about how the radiation would destroy those two organs if they don’t do this.

And then today I had to have a consultation with my primary oncologist at Froedtert, Dr. Bredeson. We talked for probably an hour or so and went over every single detail as far as the next 6-12 months of my life goes. We had to go into even more detail for the treatment itself…and once again I had to sign a plethora of documents. I must have either initialed or signed easily two dozen individual sheets of paper.

Other than all of that, things have been going great. I am sure the next journal entry you read will tell a very different story. I don’t anticipate that I will be feeling very well in a week or so from now. The first few days I should be okay, but soon after that I foresee myself and my weight dwindling! I wish you all the best and hope everything is going well for you all! Happy belated Easter and I will talk to you soon! 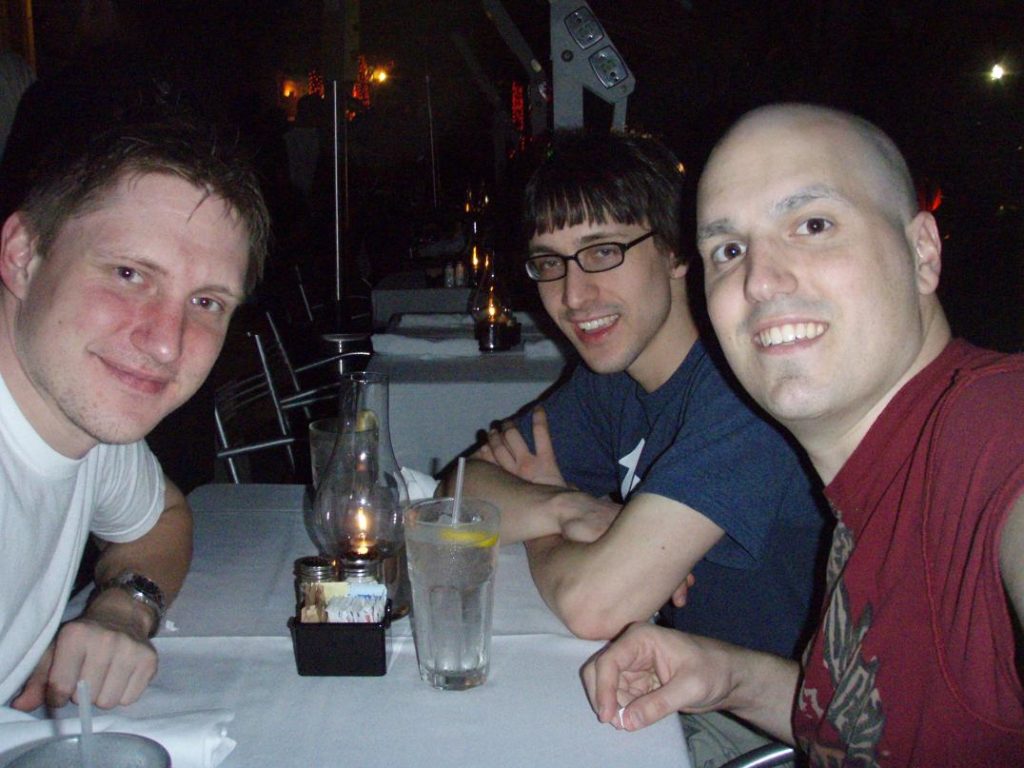